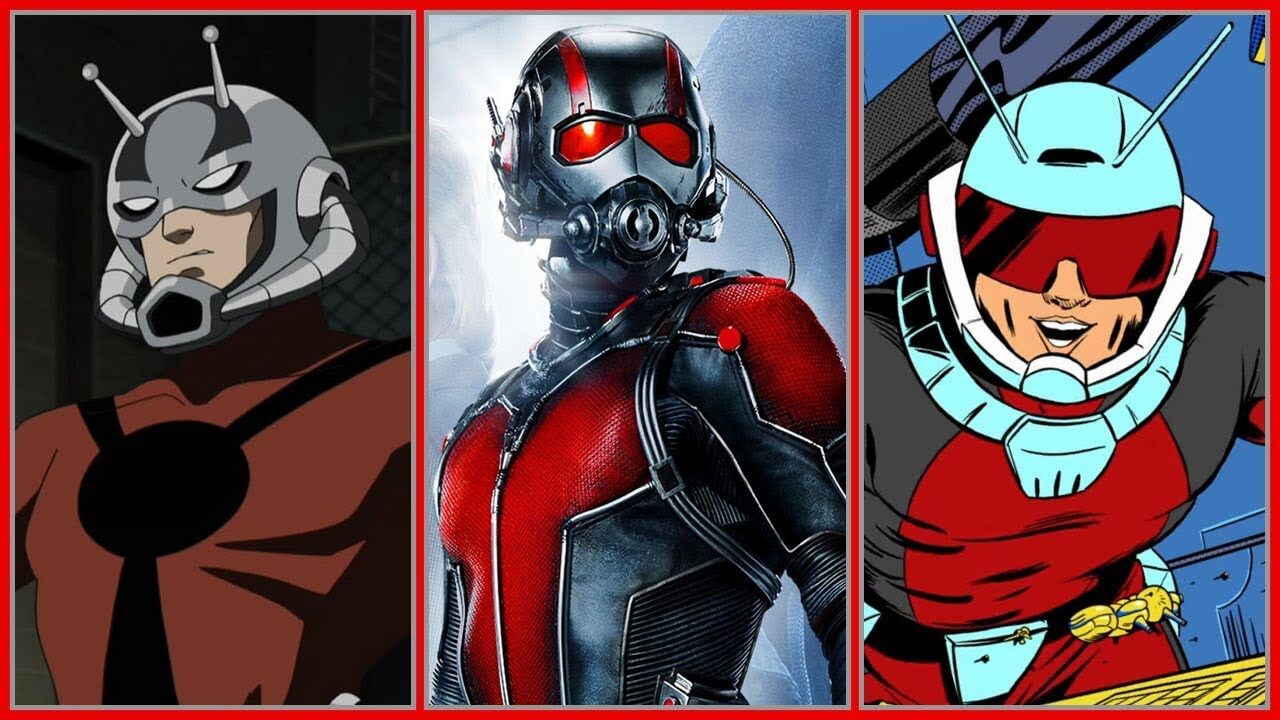 Fans of the Marvel Cinematic Universe have another film to look forward to this summer, and we have to say it looks great. Ant-Man and the Wasp is the sequel to 2015's Ant-Man, which told the story of Scott Lang, a criminal-turned-hero via a superhero suit that allows him to shrink to incredibly small sizes. Working with the suit's designer, Hank Pym, Lang becomes Ant-Man to help prevent Pym's rival from perfecting his own shrinking suit and selling it to the villainous Hydra.

The original Ant-Man was Biophysicist and Security Operations Center expert Dr. Henry 'Hank' Pym. Ant-Man's first appearance was in 1962. He became a superhero after the death of his first wife Maria Trovaya, who had been a political rebel in Hungary who was murdered by corrupt Hungarian secret police. After discovering a chemical substance, which he called Pym Particles that would allow the user to alter his size, he armed himself with a helmet that could control ants to become the mystery-solving Ant-Man solving crimes and stopping criminals.

While Pym is the original Ant-Man, he has adopted other aliases over the years including Giant-Man, Goliath, Yellowjacket, and Wasp after Janet's presumed death in Secret Invasion. Leaving his original persona vacant, his successors have taken up the Ant-Man role while Pym explored these other identities.

Ant-Man did well with audiences and critics, and many are sure to be looking forward to the sequel. The upcoming Ant-Man and the Wasp will follow the story of Scott Lang teaming up with Hope Van Dyne, a.k.a. the Wasp. Hope is the daughter of Hank Pym and Janet Van Dyne, the original Wasp who vanished into quantum space when she overrode her suit and shrunk to subatomic size. (Hank and Janet were also the founding members of the Avengers.) The search for Janet, in hopes of rescuing her, is said to be a major part of the new film's story.

Since Disney owns the Marvel Cinematic Universe, you can find tons of Marvel merchandise at Disney theme parks, which is a great opportunity for collectors! Of course, at Your WDW Store, we do our best to obtain these items so you can snatch them up without having to visit the park. Check out our selection of park-exclusive Marvel merchandise.

Of course, we also have Ant-Man souvenirs in our catalog, with more expected to come when Ant-Man and the Wasp is released on July 6. Keep an eye on our online store and grab the collectibles you want before they disappear!