Released on January 29th, 2018 as another installment of the Marvel Cinematic Universe, Black Panther was the first solo venture for T’Challa, a character we had been previously introduced to in Captain America: Civil War. Directed by Ryan Coogler, this film was a landmark in terms of Marvel movies, in part due to its predominantly black cast, crew, and production team. This film wasn’t just another Marvel installment, it was a cultural phenomenon that captured the hearts of movie-goers, whether or not they had seen any of the other films.

A King and His People

The story of Black Panther largely focuses on a few pivotal characters, including T’Challa and his close allies and enemies. Let’s go through the most important characters you should know about.

Black Panther/T’Challa: Played by Chadwick Boseman, T’Challa is king of Wakanda and the latest in a line of Black Panther warriors who have the duty of protecting the secret African nation. He is skilled in hand-to-hand combat, has superhuman abilities, and wears a suit made of Vibranium (the Wakandan metal that Captain America’s shield is made of).

Killmonger/Erik Stevens: Played by Micheal B. Jordan, Killmonger was raised in America but has roots in Wakanda. He has special ops skills from his military background and is fully intent on taking the throne as king.

Nakia: Played by Lupita Nyong’o, Nakia is one of Wakanda’s most accomplished espionage agents. She protects her country from outside forces as a war dog, and is also T’Challa’s love interest.

Okoye: Played by Danai Gurira, Okoye is the personal bodyguard of the Black Panther, as well as one of Wakanda’s greatest warriors and protectors alongside the Dora Milaje.

Shuri: Played by Letitia Wright, Shuri is T’Challa’s sister and princess of Wakanda. She is also one of the smartest scientific minds in the world.

From Warrior to Leader

The 2018 film sees T’Challa still dealing with his father’s death directly after the events of Captain America: Civil War, and the fact that he now has to rise to the mantle of king in addition to his current title as Wakanda’s protector, the Black Panther. As per tradition, T’Challa must participate in a duel without his superhuman enhancements against anyone in the nation who may want to take the title of king; he is challenged but ultimately prevails.

Newfound king T’Challa travels to capture Ulysses Klaue and Erik Stevens, who have stolen a Wakandan artifact from a museum. However, he fails to capture Klaue and is criticized by a few of his council back in Wakanda for not being effective enough. It’s revealed to T’Challa that Erik Stevens is actually his secret cousin, estranged from the secret African nation as a child. Erik’s uncle was murdered by the previous king for wanting to reveal his people’s hidden technological advancements; this is the motivation behind Erik’s desire to become the king of Wakanda.

Erik returns to Wakanda with a dead Klaue, gaining the favor of a few of the Wakandan council. This leads to a new duel for the title of king, now between T’Challa and Erik. T’Challa loses, and is presumed dead, making Erik the new king of Wakanda. His first point of order: reveal that Wakanda is a powerfully advanced nation to the world and violently rise up to make their power known.

Long story short, T’Challa’s family are able to seek help, find him, and bring him to life so that he may return to Wakanda and stop Erik before it’s too late. T’Challa does just that, fighting and eventually killing Erik (albeit regretfully). T’Challa is able to return to his rightful role as king, now with a better understanding of what that role means. The film ends with him making the decision to reveal Wakanda to the world, but out of peace and willingness to aid, not out of fear and bloodshed.

What’s next for Black Panther?

The next time we see Black Panther is in Avengers: Infinity War, where he teams up with Captain America and company to help defeat Thanos. A sequel to Black Panther has been discussed, but there’s no release date confirmed at this time.

Black Panther was a hugely successful film, crossing over into cultural phenomenon and even being nominated for an Oscar. It became the most tweeted about film in history, coming in at 35 million tweets. This title has only recently been lost to Marvel’s latest installment, Avengers: Endgame. 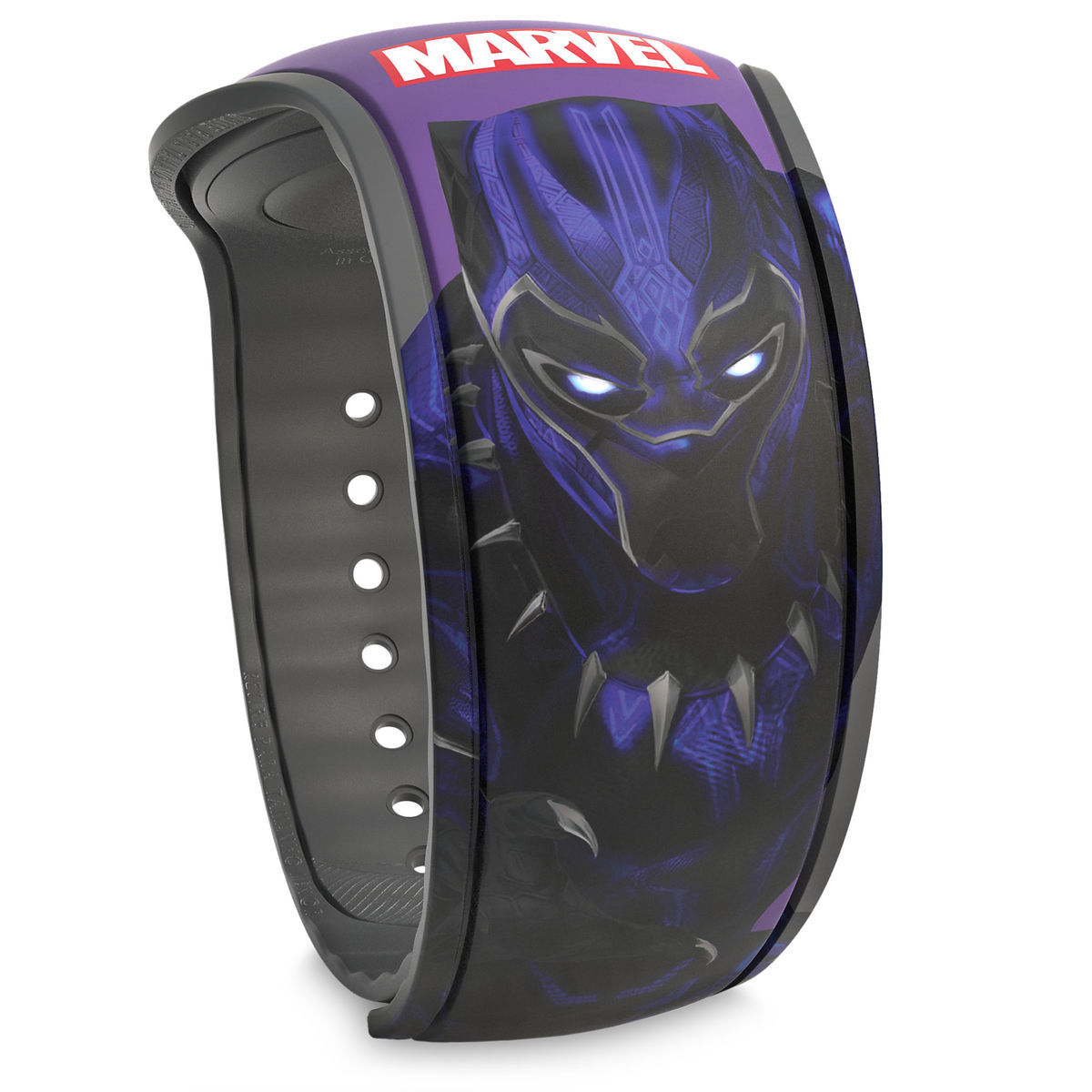 Your WDW Store is home to thousands of gifts related to Disney’s films and parks, including Black Panther and the rest of the Marvel Cinematic Universe. You can find products related to your favorite Wakandan hero all right here. 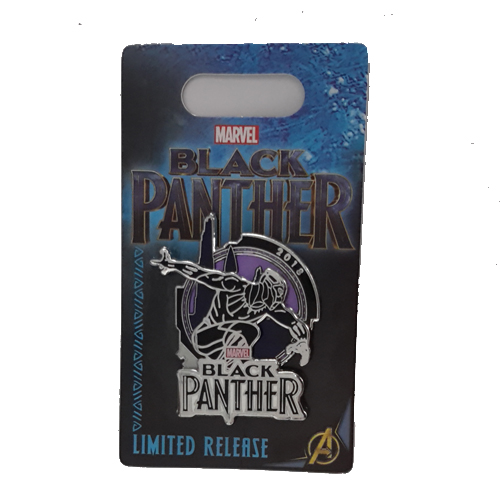