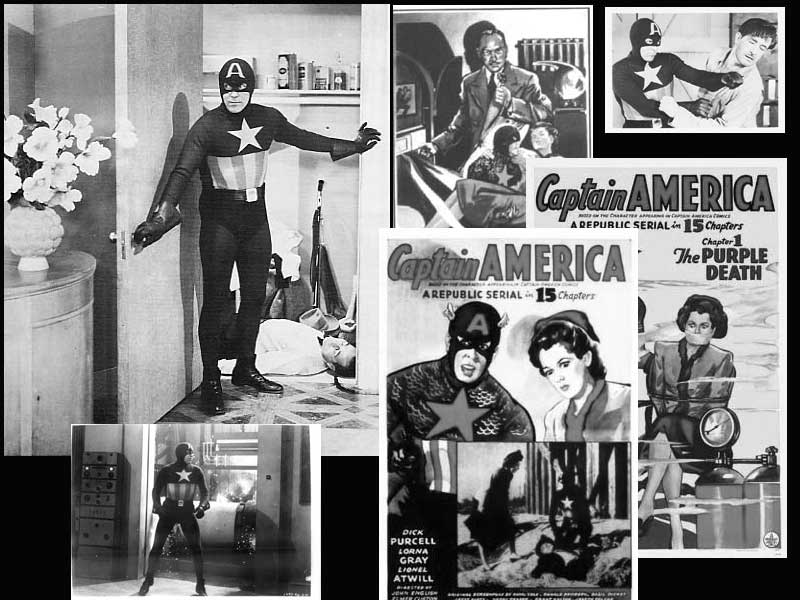 The World at War

Captain America: The First Avenger remains unusual in the MCU in that it is a period piece, set between 1943 and 1945. This only makes sense, as the title character’s connection to World War II remains key to every depiction of him, even seven decades down the line. For much of the film’s early development, the plan was to set half of it in the ‘40s and the other half in the ‘00s. Ultimately, they excised that second half and kept the film as an origin story.

This proved a good idea. For starters, we get to see Marvel superheroics in a unique setting: the battle-scarred European countryside, rather than a modern American metropolis. Additionally, we get an MCU film in a totally different genre. While it has shades of classic war movies, the film takes more influence from adventure serials of the time. Director Joe Johnston proved well-suited for this type of film: he previously helmed the superhuman-fights-Nazis classic The Rocketeer, and he also worked on the pinnacle of modern adventure films, Raiders of the Lost Ark.

Most importantly, constraining the story to WWII lets the film establish Rogers as a hero in his own. When he becomes leader of the Avengers in his next appearance, we already know he is perfect for the role.

More than anything, the movie’s success hinged on Captain America himself. This could have gone so differently with any other interpretation of the character of Captain America, especially given the less-than-stellar global reputation of the United States throughout the ‘00s. He could have been the embodiment of jingoistic propaganda or a goofy farce in a flag costume. Failure here could have derailed not just the character (whose previous foray into film in 1990 was an embarrassment), but the entire MCU. As many studios would learn, one popular film cannot prop up a cinematic universe alone.

Thank goodness, then, that the screenplay and the actor united to strike exactly the right tone and craft exactly the right characterization. Chris Evans, who previously played the jocular Human Torch in two much-maligned Fantastic Four flicks, did not seem like an obvious choice for a role with unusual challenges. Even Evans had his doubts. However, he wisely portrayed Rogers not as a symbol of the United States, but a nice guy standing up to bullies wherever he finds them. His charisma shines at every point, and his performance makes you believe that a man this good can exist. (The special effects that transform the bulky actor into “the little guy” at the beginning help, too.) 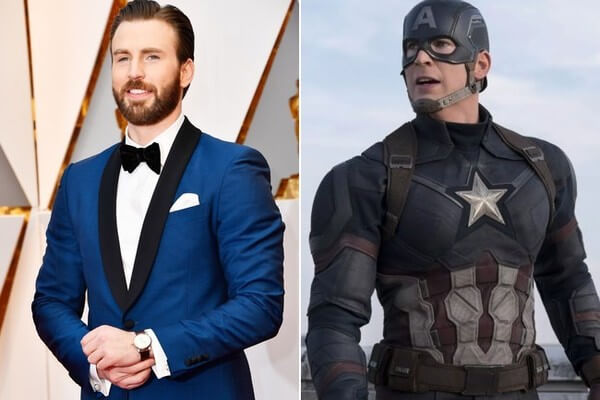 Steve Rogers ultimately saves the day with help from his sci-fi shield and superstrength. But the fundamental compassion and inner strength is in him from the very beginning. It is also there throughout his other appearances, even as the world around him becomes more morally ambiguous. This approach to the character has only resonated even more with audiences since 2011. Tony Stark, as portrayed by Robert Downey Jr., could be considered the core of the MCU. With that said, Steve Rogers, as portrayed by Chris Evans, is definitely its soul.

The First of Many

While we are comparing the two (as the MCU would to great dramatic effect), Iron Man may have invented the tone and style of the MCU, but The First Avenger established it. Despite the utterly distinct setting, genre, and character — Rogers is far more sincere and idealistic than the flippant Stark — the movie refines the overall “house style” that Marvel Studios would apply to the rest of the MCU. On top of all that, its success showed that general audiences were open to more from Marvel Studios than Robert Downey Jr. vehicles.

Of course, the movie itself is stellar. Characters like Bucky Barnes, the future Winter Soldier, and Peggy Carter, who would get her own TV series, became fan favorites. The action is rollicking, and the story is suitably dramatic. Best of all, the story of the little guy who “can do this all day” proved influential for the MCU and many young fans, including myself. Captain America: The First Avenger is perhaps the finest of the MCU’s origin stories. 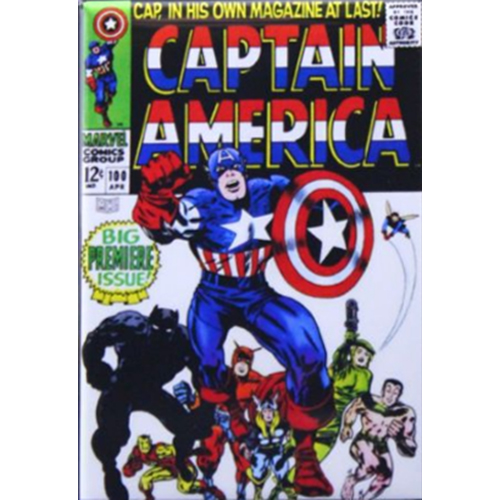 One interesting effect of this movie and Evans’s performance: he made the suit and its iconography look cool. You can find plenty of awesome Captain America gifts for sale at Your WDW Store. Check out our merchandise today!

Disney MARVEL Pin - Captain America Cicil War - Whose Side Are You on?
$24.20
LAST IN STOCK!
Details