The movie focuses on Vers (played by Oscar-winning actor Brie Larson, an elite soldier of the alien Kree Empire engaged in war with the shapeshifting Skrulls. After a mission gone wrong, she finds herself on Earth in the year 1995 and in the company of a young Nick Fury (portrayed by Samuel L. Jackson, digitally de-aged a full 25 years for the entire film in a remarkable technological feat).

As they investigate her mysterious visions of another life, Vers learns that she is actually Carol Danvers, an Air Force pilot who lost her memories in an accident that also gave her tremendous power. She also realizes that she has been fighting on the wrong side all along.

Both of these plot turns have impressive ramifications not just on the story but on the themes. The Skrulls turn out to be refugees who lost their home planet and most of their population to bombings by the Kree. Danvers is horrified to learn that she was propping up an empire of genocidal invaders all along. Her striking back shows an astonishing commitment to values over nation, and her decision to keep the Skrulls safe after years of fighting them seals her status as a hero. 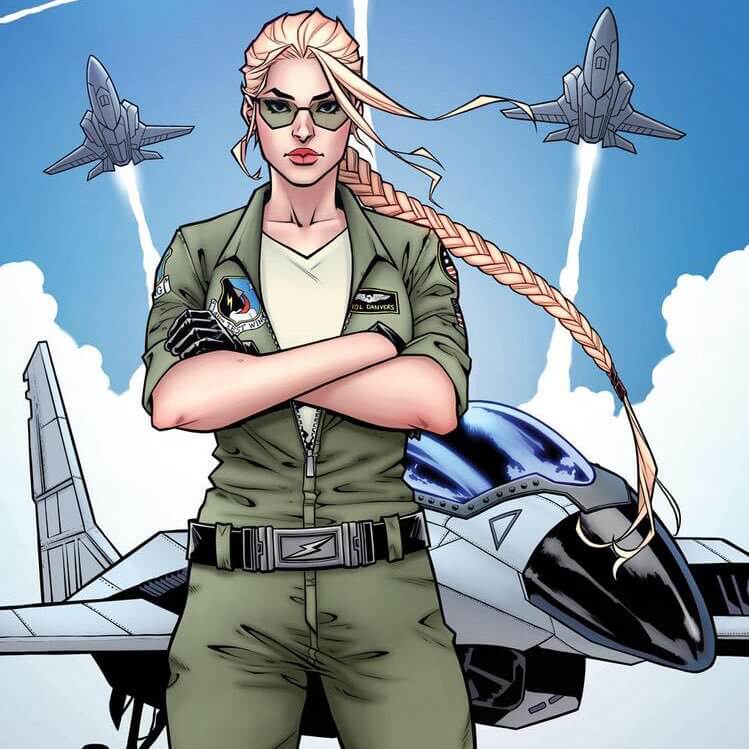 Perhaps most impressive is how the movie explores feminist themes in the characterization of Captain Marvel and her treatment at the hands of the Kree. Her fellow soldiers and especially her mentor, the commander Yon-Rogg, constantly advises her to repress her emotions. Eventually, she discovers that they used this tactic to actively stop her from tapping into her incredible gifts — just as similar gaslighting helps real-life misogynists keep the women around them down.

It is extremely satisfying to see Danvers find strength in her emotion and compassion, especially because she transforms before our eyes into the single most powerful superhero in the MCU. Watching her sock Yon-Rogg hundreds of feet away with a single punch, in an inversion of Marvel’s usual final showdowns, is also cathartic in its own humorous way. All of this, combined with the montage of moments where Danvers kept falling down throughout her life only to rise again, can be quite moving. Co-director Anna Boden (along with Ryan Fleck) and her co-developers Geneva Robertson-Dworet and Nicole Perlman surely knew what they were doing, as did the outspokenly feminist Larson.

Captain Marvel was the last film before Avengers: Endgame, which was the last film of the MCU as we know it. Perhaps surprisingly for this penultimate chapter, this film takes us back to 1995, before the world turned upside-down. Tony Stark was only 25, Steve Rogers was still trapped under ice, and Peter Parker was probably not even alive yet.

Why take us back, especially when it seems to have nothing to do with Thanos and the Infinity Stones?

It could be argued that this is because Captain Marvel proves crucial to creating a world where superhumans can save the day from forces like Thanos. This can be taken literally, as she saves the Avengers from certain doom on no less than two separate occasions in Endgame. However, it has more to do with her effect on Nick Fury, who is still a low-rung SHIELD operative in this film. She introduces him to the existence of alien worlds, his future preoccupation. Moreover, her use of her fantastic abilities for heroism inspires him to find others similar to her. He even names this initiative after her Air Force call sign, “Avenger” — the ultimate tribute.

Captain Marvel proved to be an immediate success beloved by diverse audiences — not just women, but the world. Her story and her character, especially with Larson’s charming yet forceful portrayal, proved to be widely appealing, judging by the movie’s billion-dollar box office haul. Even a pre-release “review bomb” campaign from organized online misogynists could not halt the film’s momentum. Like Captain Marvel herself, Captain Marvel’s success and eventual influence cannot be stopped.

You can show your admiration for the MCU’s new captain with official Captain Marvel merchandise from Your WDW Store. Look over our inventory and feel free to set your own emotions loose! 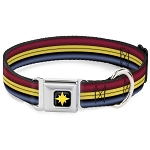 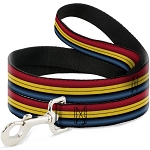 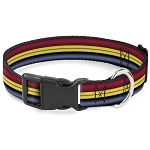 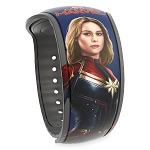 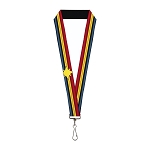 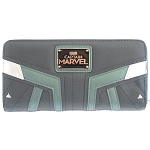 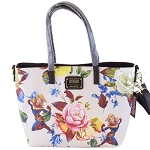 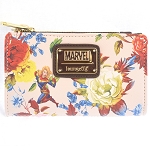 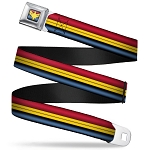