The Princess and the Frog - Character Spotlight: Tiana 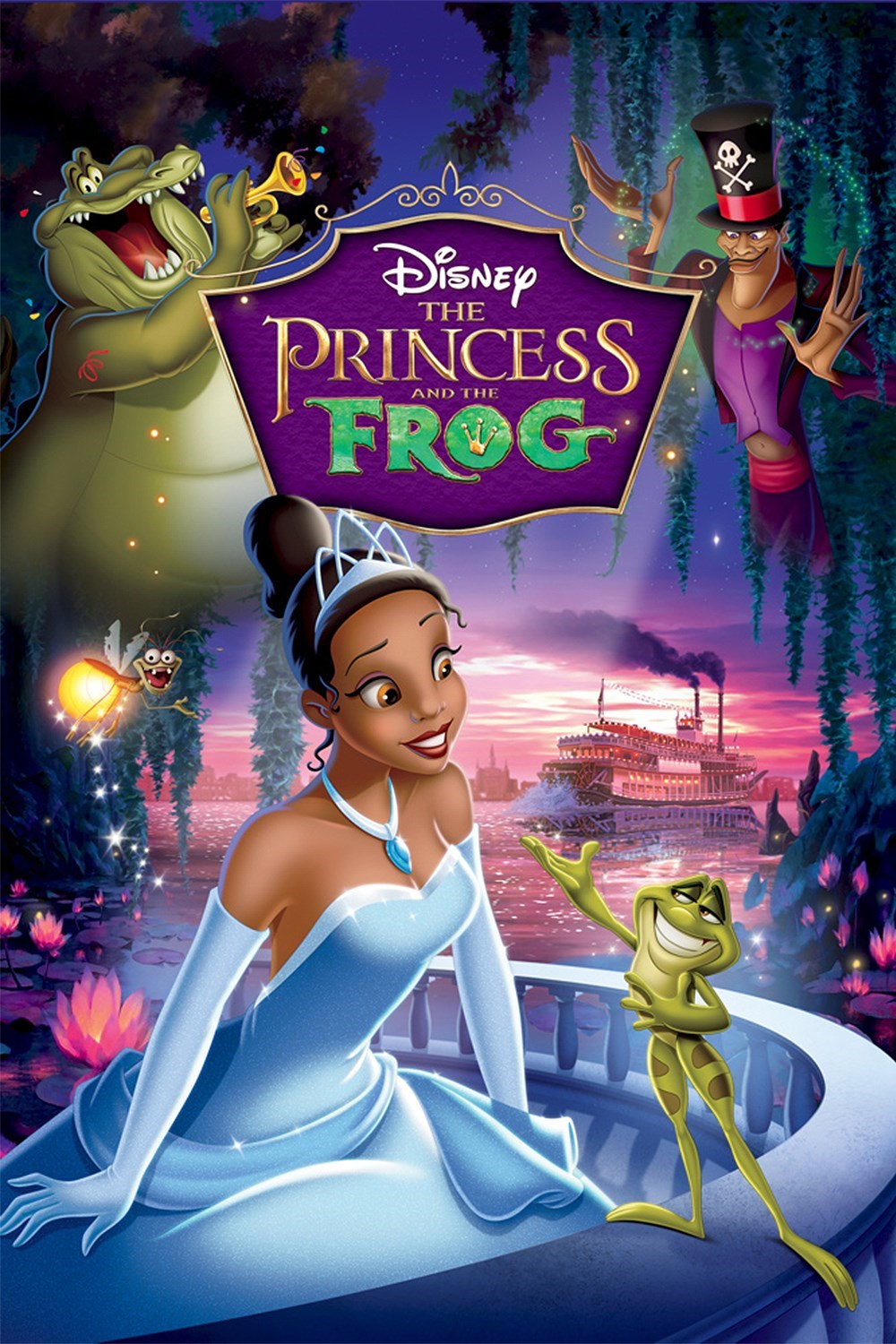 In this Your WDW Store Disney character spotlight, we're focusing on a non-traditional Disney Princess: Tiana! Tiana is the star of The Princess and the Frog, and what makes her non-traditional is the fact that she doesn't start out as a princess, but rather a hard-working young waitress who dreams of opening her own restaurant.

Tiana's adventures begin when she meets Prince Naveen, who has been turned into a frog by the voodoo witch doctor Dr. Facilier. Naveen made a deal with the voodoo doctor in which he expected to receive money, but ended up as an amphibian instead! When Naveen meets Tiana at a Masquerade party, he thinks she's a princess because of her fancy costume, so he asks her for a kiss to break the curse. But since she's not a princess, the kiss turns Tiana into a frog too! 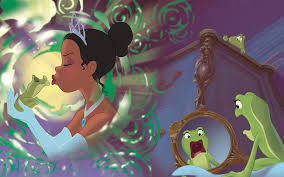 Tiana and Naveen's adventure together helps both of them discover the other side of their personality. Naveen, known for being lazy and financially irresponsible, begins to develop a work ethic and self-sufficiency, while the always-busy and motivated Tiana learns to see the lighter side of things. When the two frogs fall in love and marry, Tiana becomes a princess for real, and when they kiss, the curse is broken. 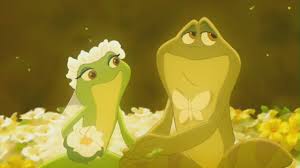 Tiana is a great character because she demonstrates a strong devotion to her dream of opening a restaurant and shows courageous, independent qualities. Even after marrying Naveen, the two of them work together to realize her dream rather than living in idle luxury. This helps Naveen too because the work gives his life a feeling of direction. Tiana is also the first African-American Disney Princess, and since her story takes place in New Orleans in the 1920s, she has more of a connection to the real world than other princesses.