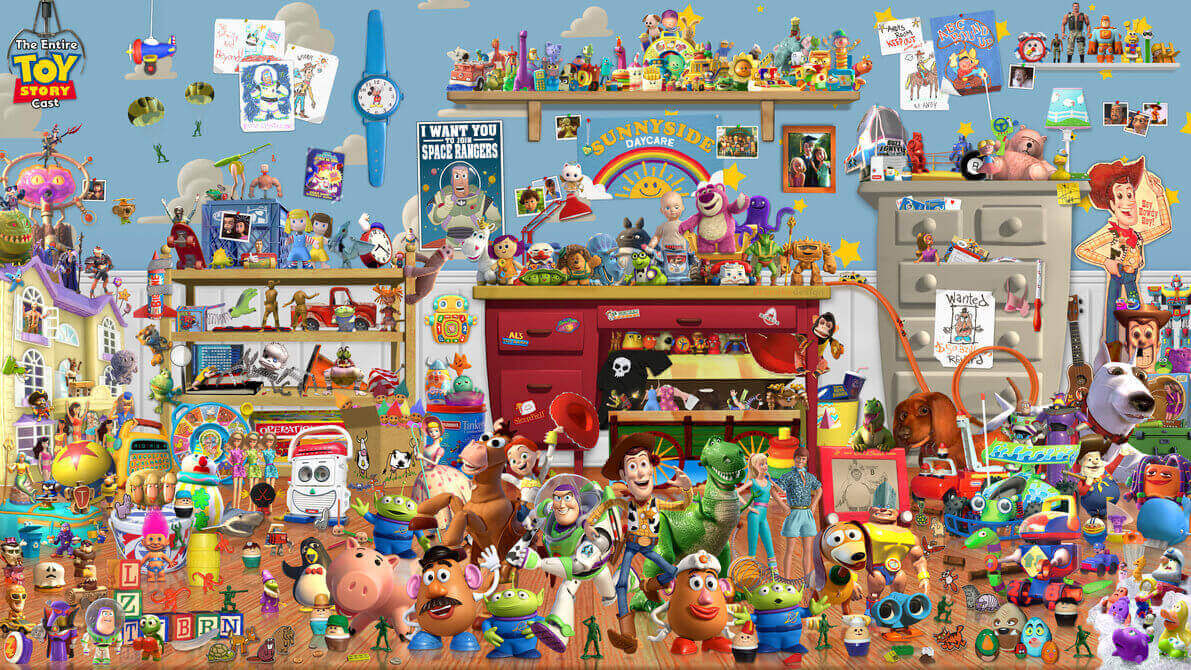 All Your Toy Story Friends are here!

Toy Story has taken the world by storm since the first movie came out in 1995 and let us in on one of the biggest secrets ever: toys are actually alive! This is something we all knew when we were kids, although there was no way we could prove it, and the Toy Story movies rekindled the imaginations of kids and adults everywhere by letting us in on the adventures toys can have when we're not watching. All the Toy Story films set box office records and were big hits with both fans and critics, which tells you a lot about just how deeply the series resonates with everyone.

The first Toy Story was the very first full-length film to be entirely computer animated and was the first feature film created by Pixar, long before they became a household name. Toy Story introduced us to the secret world of Andy's toys and their leader, Sheriff Woody, and how their world was turned upside down by the arrival of Buzz Lightyear, an intrepid spaceman who couldn't believe he was just a toy for kids. Fortunately, Woody and Buzz were able to put their rivalry aside to defeat the sadistic, toy-destroying next-door-neighbor Sid and reunite with Andy.

We saw firsthand the power of friendship and the real motivations secretly held by all toys: to be loved and played with by the special child in their lives. We met unforgettable characters like Rex, Hamm, Slinky Dog, Bo Peep, and the classic Mr. Potato Head.

The sequel came out in 1999 and brought us back to the wonderful world of Andy's toys, although with new challenges for them to face. Andy accidentally damaged Woody's arm, and so left him at home instead of bringing him to Cowboy Camp as he had planned. Woody was afraid of being thrown away and this drove him to try to rescue Wheezy the penguin from a yard sale put on by Andy's mom, only for Woody to end up being stolen from the yard sale by the evil toy collector Al McWhiggin.

While at Al's Toy Barn, Woody learns his origins are in a 1950s TV show called Woody's Roundup, and he is, in fact, part of a set including new characters Jessie the cowgirl, Bullseye who is best friends with Jessie but is actually Woody's horse, and Stinky Pete the Prospector. During his time at Al's Woody had to face the tough choice between being put on display in a museum, or returning home with the fear that Andy would eventually grow out of him.

Buzz led Andy's other toys on a daring rescue mission to bring Woody and his new friends home, and even encountered his nemesis Emperor Zurg! 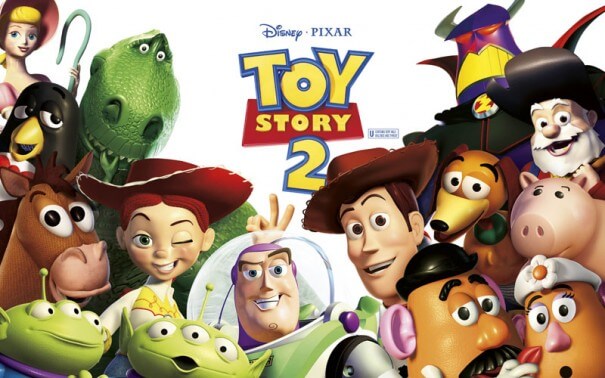 When Toy Story 3 came out, we'd been waiting a while, since it didn't hit theaters until 2010. The third film showed us that Andy had sold most of his toys and kept only a few that were still special to him at the age of 17. He had planned to take Woody with him to college and put the other toys in storage in the attic, but they were mistakenly thrown out by his mom! Since they thought they were unwanted, the toys climbed into a donation box to be taken to Sunnyside Daycare where they would be loved and played with forever. Woody tried to explain the mistake, but instead, they all ended up being donated. 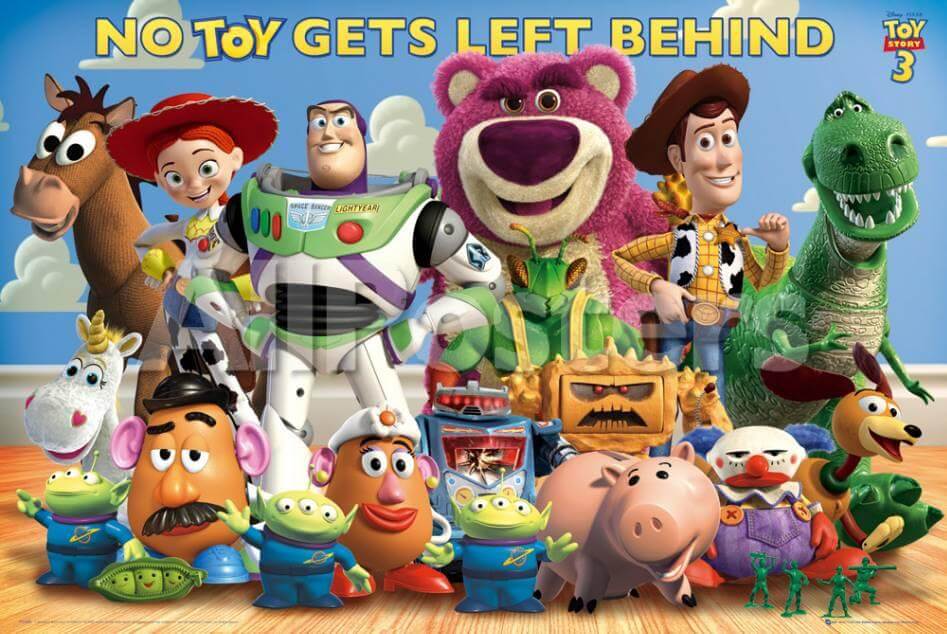 At Sunnyside, they met a strawberry-scented teddy bear named Lots-O'-Huggin' Bear (or Lotso) who at first seemed to take them in kindly. However, he sent them to the Caterpillar Room where they would be abused by toddlers! Fortunately, Woody was taken home by Bonnie, a kind-hearted 4-year-old girl. He then learns from her other toys about Lotso's past and returns to help rescue the others and defeat Lotso and his henchmen! Bonnie then becomes the next owner of Andy's toys, since Andy has a new life to begin at college.

Even though in 2010 there were no plans for Toy Story 4, Pixar came around and started planning another Toy Story film to be released on June 21, 2019! Toy Story 4 will follow Woody and Buzz as they search for Bo Peep, Woody's girlfriend who hasn't been seen since Toy Story 2 (except for minor background appearances in 3). To say we're excited would be an understatement, as every Toy Story film so far has been awesome! 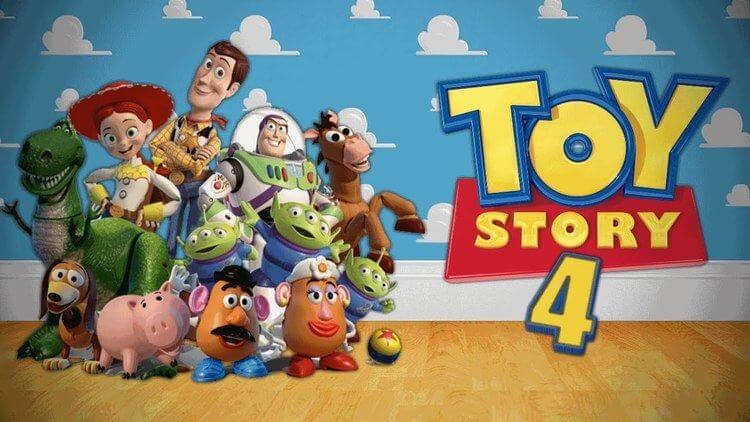 In the meantime, check out our Disney theme park-exclusive Toy Story merchandise to fill out your collection, and don't forget to keep an eye on our newest arrivals when release day hits!

Toy Story Land just opened in June 2018. Travel to sunny Orlando, Florida and become a toy for a day or two. See some fun things to do here! 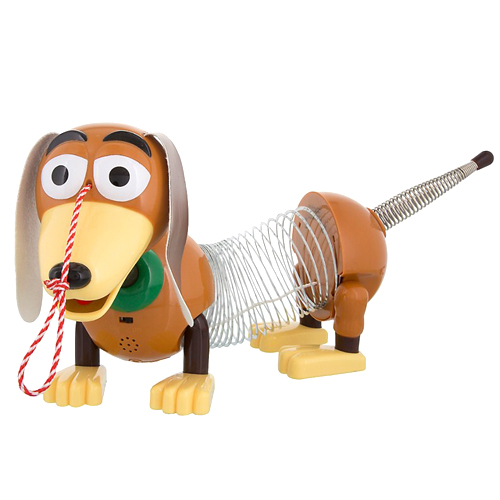