Posted by Christianna Cannon on 9/10/2018 to Disney Parks

Our favorite thing about Walt Disney World (aside from being the Most Magical Place on Earth, of course) is that there's just so much to do and so much to see. This enchanted spot in Orlando, Florida, is home to numerous theme parks all together under the Disney banner. Let's take a look at the Disney parks in Florida! 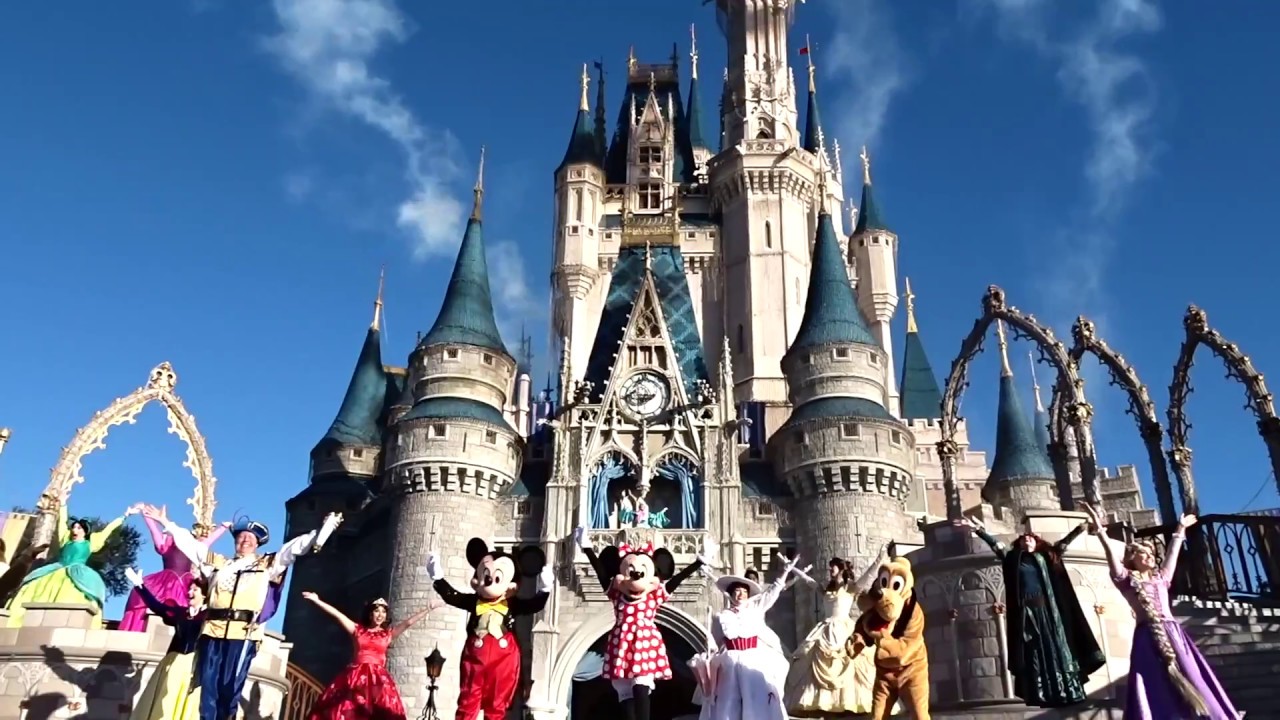 The Magic Kingdom was the first of the parks to open at Walt Disney World and is the first one that comes to mind when many fans think of going to Disney World. Ever since its opening day of October 1, 1971, The Magic Kingdom has been astounding visitors with a fairy tale atmosphere, a huge cast of Disney characters, Cinderella Castle, a nightly fireworks show, and much more. The park is divided into six lands, each of which follows a theme: There's Main Street, USA, Adventureland, Frontierland, Liberty Square, Fantasyland, and Tomorrowland. Between them, these lands provide a huge variety of activities and experiences to guests, who can do everything from exploring traditional Americana, visiting the jungle, going back in time to the Wild West or colonial America, and visiting enchanted forests, to experiencing the intergalactic future.

Epcot was the second Florida Disney park and opened its doors on October 1, 1982. Epcot is a permanent World's Fair and brings multicultural life and innovations together from all over the world. The most recognizable feature of Epcot is Spaceship Earth, a geodesic sphere that houses a time-machine based attraction. The name Epcot comes from EPCOT, an idea Walt Disney had for a utopian future city referred to as Experimental Prototype Community of Tomorrow. While Walt Disney's idea for a planned city didn't go forward, Epcot was repurposed into a celebration of international customs and future technology. Its two main themed areas are Future World and World Showcase, which both reflect part of this purpose.

Disney's Hollywood Studios was the third park, and opened on May 1, 1989 under the name Disney-MGM Studios Theme Park. The park celebrates the beloved worlds of film, television, theater, and music with a special nod to the Golden Age of Hollywood. Like The Magic Kingdom, Disney's Hollywood Studios is also divided into six lands, each with a theme celebrating part of the culture around classic show business and current pop culture favorites. These are Hollywood Boulevard, Echo Lake, Grand Avenue, Toy Story Land, Animation Courtyard, and Sunset Boulevard. Plans are currently in place to add a seventh land focused on Star Wars, which is expected to open in 2019.

Disney's Animal Kingdom Park covers 580 acres, making it the largest theme park in the world. It was the fourth Disney World park and opened on April 22, 1998, which was Earth Day. This opening date fit with the overall vision of the park, which is environmental conservation and a faithful reproduction of a natural world. Hundreds of species of animals live at Animal Kingdom in comfortable habitats that exceed all the standards put down by the Association of Zoos and Aquariums and the World Association of Zoos and Aquariums. This makes Animal Kingdom Park a wonderful place to see all types of animals, as well as to visit numerous other attractions across the park's seven themed areas: the Oasis, Discovery Island, Africa, Asia, DinoLand USA, and Pandora — The World of Avatar.

Water parks are a classic summertime favorite, and Disney World has two of them: Typhoon Lagoon and Blizzard Beach. Typhoon Lagoon is based around the story of a tropical paradise that was hit by a typhoon and includes shipwrecks, a geyser, one of the biggest outdoor wave pools in the world, and more. Blizzard Beach is similar to a ski resort and has tons of water slides, rapids, and other exciting attractions. Both water parks are closed during part of the year for maintenance, but never at the same time. Still, it's best to double-check the schedule if you're planning to visit in the fall or winter (which, being in Florida, are plenty warm for most people!). 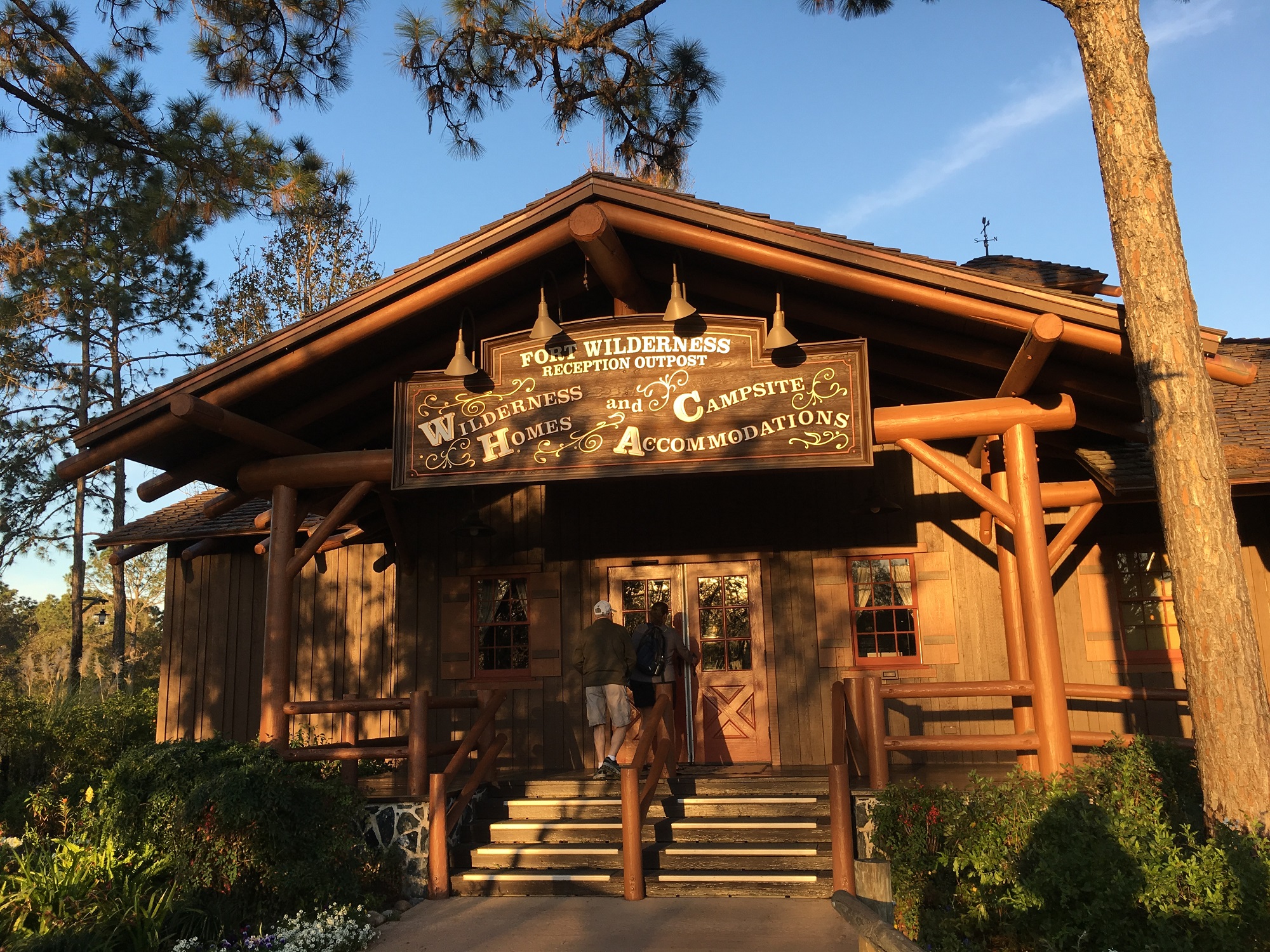 Since Walt Disney World Resort is so huge and sees millions of visitors every year, there's a ton of hotels where you can stay during your visit. These include everything from deluxe villas at Disney's Grand Floridian Resort & Spa to campsites at Disney's Fort Wilderness Resort. There's a hotel for every theme and every budget, so whether you want to stay in a luxurious suite or a simple tent, you can plan the perfect trip. Check out Disney World's full hotel list and start dreaming!

Disney Parks around the World

We'd be remiss if we didn't mention the other wonderful Disney parks to be found around the world. These include Disneyland in California, Aulani in Hawaii, Disneyland Paris, Hong Kong Disneyland, Shanghai Disney Resort, and Tokyo Disney Resort. Many of the parks have unique attractions while others duplicate specific lands from Walt Disney World, but either way each is very special. We're happy that people all over the world can experience some Disney magic even if they can't travel as far as Florida!

If you're missing Disney or nostalgic for a previous trip, or if you just can't wait to go back and want to keep the magic going, at Your WDW Store we have tons of merchandise and souvenirs from Walt Disney World and even some from other Disney parks worldwide. We may even have exactly what you need to complete your collection, so shop around — and if you're looking for something we don't have, ask us!