What is Flag Day in the United States? 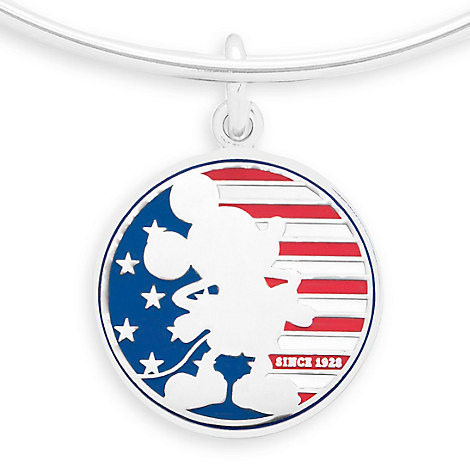 What is Flag Day in the United States?

Every year on June 14, the United States celebrates Flag Day. The occasion commemorates the date when the Second Continental Congress passed the Flag Act of 1777, which adopted a design of 13 stars and 13 stripes as the flag of the newly independent nation. It has only been celebrated nationwide for about a century, with a few localized efforts taking place as early as the start of the Civil War. In the present, the American president proclaims that Americans should fly their flag for the week containing June 14. Some towns and cities, notably Troy, New York and Dedham, Massachusetts, hold parades and festivities.

As you can surely assume from your own experience, the holiday is not nearly as famous and celebrated as Christmas or Halloween. It pales in importance to similar occasions, especially because it falls between Memorial Day and the Fourth of July. It is not even a federal holiday, which means, among other things, no day off from work. This is likely why you will find little, if anything, about it in the output of the Walt Disney Company. They did not exactly commit to producing shorts like “Donald Duck’s High-Flying Flag Day,” and they do not add special decorations to their American theme parks. 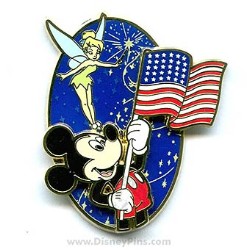 As Long as America …

This is not to say that Disney cares little for the flag and the republic for which it stands. Walt was always outspoken about his love for his country and its defining ideals. The most famous example of this is how he threw himself and his studio into the war effort after the attack on Pearl Harbor. The studio produced over 30 films for World War II-related purposes, including training and morale. Walt also strove to not just outline but define America’s ideals through his work. “Tomorrow,” he said, “will be better for as long as America keeps alive the ideas of freedom and a better life.”

This is especially noticeable in the Disney parks, which have areas like Liberty Square and Main Street, USA. Even Frontierland can arguably be grouped with them in that they represent different stages of American history. The American Adventure, a 25-minute Epcot show presenting notable American events and figures, is more overt in this. All these attractions and lands, representing idealized aspects like the idyllic turn-of-the-century small towns and the noble stature of our presidents, immerse visitors in the national mythology.

As you might expect, the Stars and Stripes fly every day in Disney’s parks. The Magic Kingdom and Disneyland even hold a brief service in which the park’s own Color Guard lower and fold the flag for the night. This event, known as the Flag Retreat Ceremony, always features current or veteran members of the military, who are honored with a role. It does not just happen on Flag Day, nor just on similar holidays, but every single afternoon. 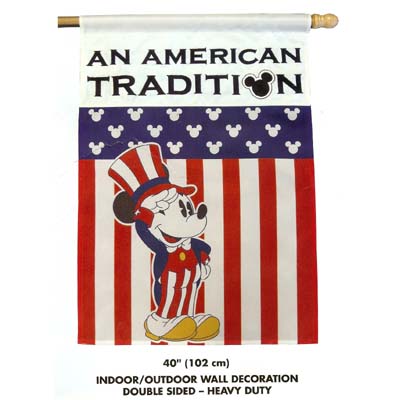 Flags may just be colorful pieces of cloth when you really get down to it, but they represent something far greater than the material used to make them. They represent a people, and each and every individual within that group imbues it with their own meaning. Given that more than 300 million people live in the United States, and that arguably everyone in the world is affected by the actions and culture of the country, the American flag is extremely complex in how people view it. It can mean many different things to many different people, and what you see in it may be different from what others see in it.

For Walt Disney, that flag stood for some specific values. He once said, “I thank God and America for the right to live and raise my family under the flag of tolerance, democracy, and freedom.” As many who knew him have testified, he championed those ideals and strived to live by example. Maybe that is what Flag Day is about: not just honoring the banner, but reflecting on what values it represents to you and how you can live up to your ideals in your day-to-day life. 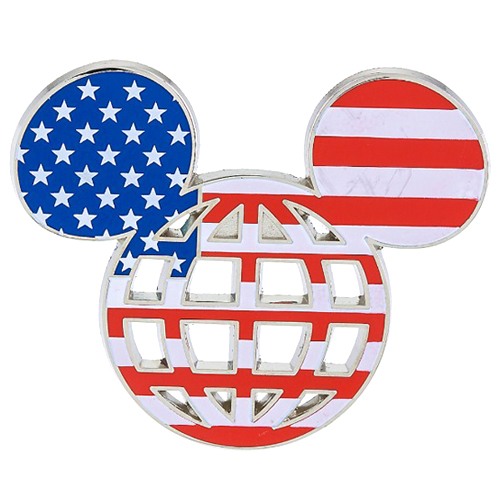 You can celebrate this holiday with Disney flair, thanks to Your WDW Store. Our inventory contains rare annual Flag Day pins, with your favorite characters honoring the Stars and Stripes. We also have merchandise for other patriotic occasions like Independence Day, as well as items bearing the banner like flag bangles. For any event and any special day, Your WDW Store can make your dreams come true.