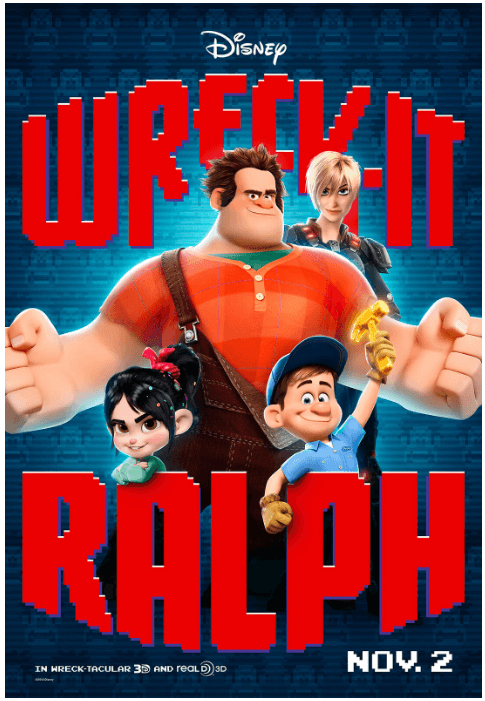 Wreck-It Ralph Toys and Collectibles at Your WDW Store!

Wreck-It Ralph takes place in a whimsical and exciting video game world in which Ralph is a villain who wants to be a hero. The movie was well-received by critics and audiences alike, and both kids and adults everywhere loved the arcade world in which Ralph seeks to win a medal that will earn the respect of the other characters… and then gets caught up in an adventure that spans different games and helps restore a missing character to her rightful place!

And later this year, scheduled for November, we'll see the release of Ralph Breaks the Internet: Wreck-It Ralph 2, which takes place six years later and follows a new adventure in which Ralph meets all of the Disney Princesses!

Ralph and his friends will also encounter characters from Star Wars like Yoda, and Marvel characters like Iron Man. It's shaping up to be a fantastic adventure!

At Your WDW Store, we have Disney park-exclusive merchandise featuring Wreck-It Ralph, including pins, collectible gift cards, and more. We also have Wreck-It Ralph iPhone cases for the iPhone 5 and iPhone 4 and 4S, as well as a customized case available for several more models of smartphones, including the newest iPhones and Samsung Galaxy models. As part of the customization process, you can also add a name of up to 12 characters.

When the sequel comes out, our selection is sure to grow, so stay tuned. You can keep an eye on the newest items on our New Arrivals page, and don't forget to check out Wreck-It Ralph 2 in theaters November 2nd!