The Best Disney Tablet Cases for Your iPad or E-Reader 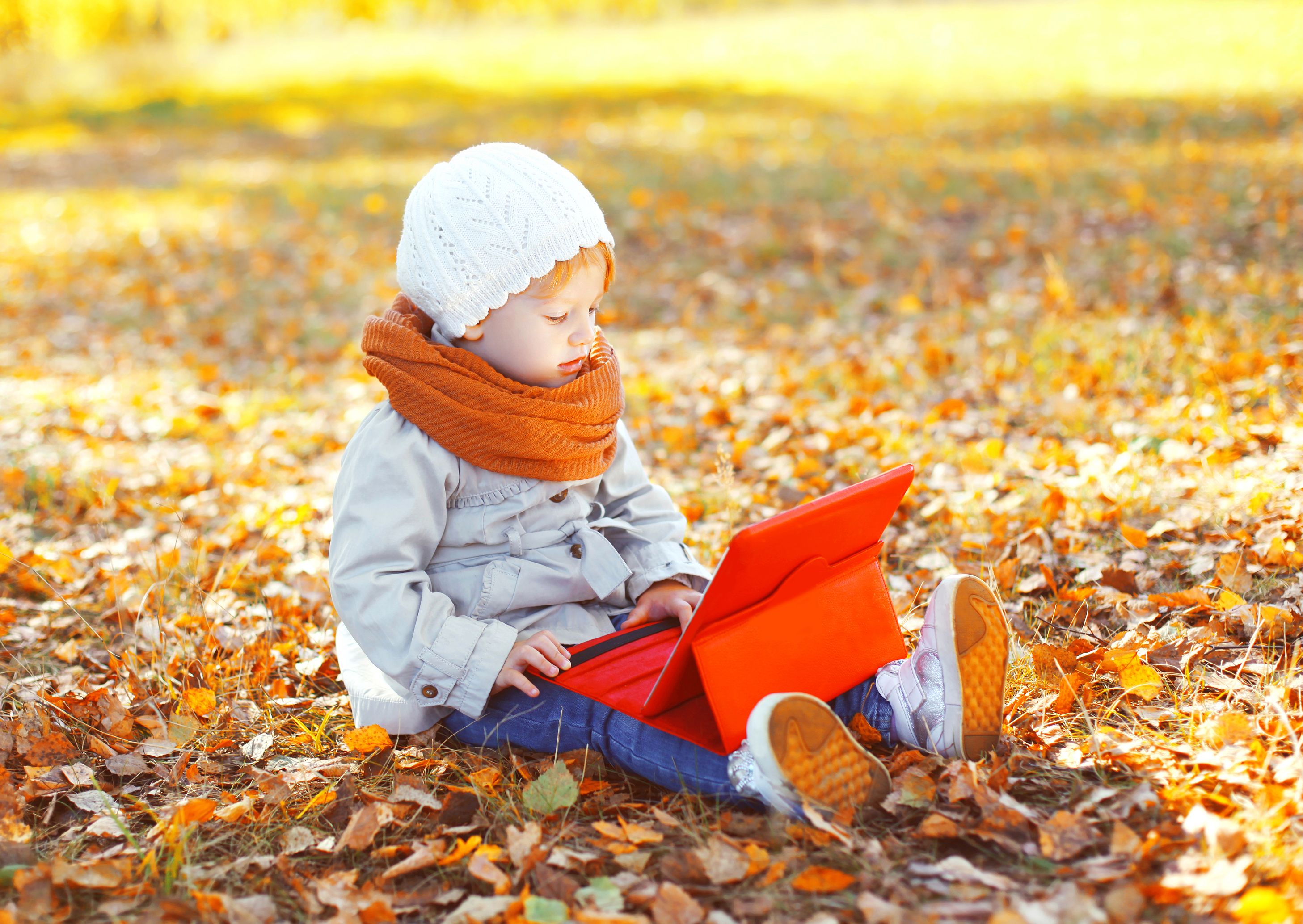 Tablet cases exist to serve a highly specific function: protect tablet devices from scratches and damage. They’re designed to hold and cover the gizmo from the back. Some also cover the front and open up when you want to use the tablet.

You likely already know this, and you might even have one if you own a tablet. But in addition to being functional, is your tablet case also fun? As you might expect, the artists at Disney came up with several stylish and aesthetically pleasing products. Here are just a few of the best Disney tablet cases out there:

If there’s any Star Wars character you can trust with your tech, it’s Chewbacca. The Wookie has proven himself over seven films as a fiercely loyal companion and an outstanding co-pilot. The Star Wars Chewbacca Tablet Case doesn’t just look like him — brown, with a shoulder strap resembling his ever-present bandolier — but also embodies this spirit. The leather material may not be as cuddly as the “walking carpet,” but it’ll protect your devices from accidental slips and Imperial Stormtroopers alike.

Some of the most stylish merchandise out there doesn’t even look like merchandise at first glance. The Lustrous Satin Minnie Icon Tablet Case is one such example. It doesn’t even resemble a tablet case, but rather a fancy and chic purse. Moreover, the pattern of Minnie Mouse icons only becomes clear when you look real close at the embroidery. However you view it, this item from the D-Tech collection will do a great job of holding your tablet while looking fashionable.

By this point, Tinker Bell is arguably the biggest icon of the Disney brand who isn’t part of the Mickey Mouse gang. The character captured the imaginations of children for decades before her scene-stealing role in Disney’s film adaptation. That appearance cemented her as a representative of the company’s special sort of storytelling magic. The Tinker Bell Floral & Butterfly Case places the plucky pixie into a gorgeous design straight out of a dream. Naturally, it also keeps your tablet device safe.

Tablet Cases at Your WDW Store

Tablet cases don’t have to be pretty. Still, they don’t have to be ugly and utilitarian and devoid of personality, either. If you want a case with a touch of artistry, then Your WDW Store is the right place for you. Check out our store and shop from our collection of high-quality and great-looking Disney tablet cases.