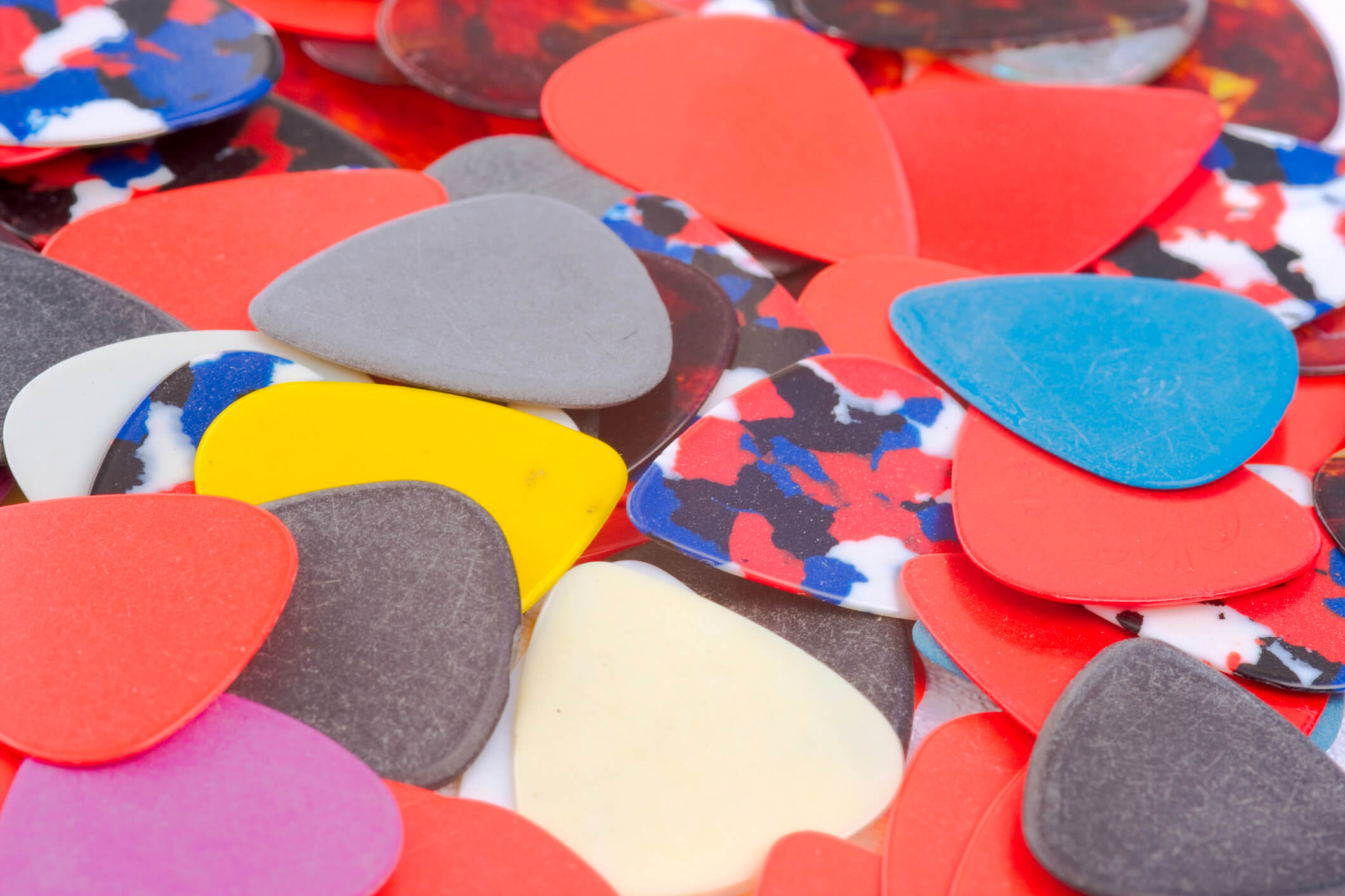 Posted by Your WDW Store on 4/15/2021 to Disney Apparel, Jewelry & Accessories

What would Disney be without music? Steamboat Willie pioneered synchronized sound with a short full of catchy tunes, and most of their films ranks among Hollywood’s best musicals. Even if you haven’t seen a Disney flick in years, you can probably still hum “When You Wish Upon a Star” or “Part of Your World.”

With nearly a full century’s worth of history, Disney and music remain strongly connected. It’s no wonder, then, that fans can find plenty of merchandise that combines these passions. Here’s a little list of Disney music accessories for instrumentalists and listeners alike.

If you want to rock out on a guitar, a few of Aerosmith’s tasty licks could be killer. The emotion can be even sweeter with some Aerosmith Rock N Roller Coaster Ride Guitar Pick Plectrums. These tools, based on the Hollywood Studios thriller, are excellent for plucking and shredding, Joe Perry-style. If you don’t want to miss a thing, grab one of these.

The curious adventures of Alice have long inspired many musicians, from Jefferson Airplane to Lady Gaga. No version of the story, other than the original novel, is as beloved as Disney’s 1951 feature film. The Disney Designer Alice in Wonderland Guitar Strap features your favorite Mad Tea Party guests. This and similar Disney music accessories can even feature your name, or your band’s name, if you request custom embroidery.

In Animal Kingdom’s beloved roller coaster Expedition Everest, a train trek up the famed mountain goes off the rails when the Yeti gets involved. It tears off tracks and terrorizes riders with its brute strength. You can channel that ferocity into your percussion with the Expedition Everest Mountain Rescue Drumsticks. With this pair of wooden sticks in hand, your drumming can reach the highest peaks.

The love of music is universal, and so is the need for musicians to keep rhythm. Every culture has its own percussive instruments: the Italian putipù, the Japanese taiko, the Moroccan darbouka. Epcot’s World Showcase celebrates the world’s diversity, and these Epcot Mickey Flag Drumsticks are a fun way to honor the global musical community. They’ll do nicely for all kinds of instruments.

Spooks and skulls are right at home in the world of rock. If you bang out searing power chords as a band’s guitarist, why not channel the frightening power of the Pumpkin King? The Jack Skellington Faces Guitar Strap is lined with the Nightmare Before Christmas character’s grinning head. With that energy flowing through your guitar, everyone will hail to the pumpkin song.

Disney music accessories can make for fun and colorful additions to your instrumental inventory. All the products mentioned above and many more are on sale here at Your WDW Store. If you want inspiration from the studio’s catalogue of classic songs, we also sell vinyl records and CDs of beloved soundtracks.